In the vast majority of cases, dolphins are endangered as a direct consequence of human activity. There are occasional incidences of natural disasters killing a number of dolphins in a certain area, but these are very rare. Dolphins do not really have any natural predators, so increases in the populations of other animals in the sea do not pose a direct threat to them. Instead, human interference in their habitats is what dolphins should fear the most as it is the single biggest factor putting certain species of dolphins at risk of extinction.

Industrialization in some areas leads to the dumping of commercial waste in rivers and the sea which contaminates and pollutes the water in which the dolphins live. Industrialization also leads to higher levels of boat traffic using the rivers and seas as a method of transport and this can disturb and disrupt both populations of dolphins and the fish they feed on. When the waters in which the dolphins are living become polluted, this can have serious consequences on the health of the dolphins. If they manage to survive relatively unaffected, this is not necessarily a saving grace as the levels of fish stock in the area could die out or become incapable of reproducing, leaving the dolphins with no food.

Fishing is an industry which is largely responsible for a number of dolphin deaths. Dolphins are attracted to the glistening, moving fish caught in fishing nets as they are a readily available food source. As they follow the direction of the fish, they can easily get caught up in the nets themselves. The tuna fishing industry is a particularly dangerous one for dolphins. Tuna are a large and powerful fish so the nets have to be designed to be very strong to keep them in place. Dolphins have no hope form escaping from such well-crafted nets. This is why it is always better to buy pole-caught tuna if possible as fishing lines do not pose the same danger to dolphins as fishing nets do.

Overfishing is the practice of catching fish at a faster rate than they can possibly reproduce in the wild. This creates a negative impact on the overall levels of fish stocks in the seas and leaves dolphins with far fewer food sources. It is important to remember that it is not just dolphins which are relying on these fish but also other large marine life forms such as large fish, whales and sharks. If the sharks cannot get enough food either, they may be forced to turn to the dolphins as prey and this could be another very serious endangering factor. 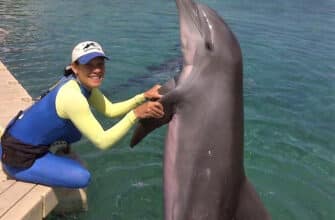 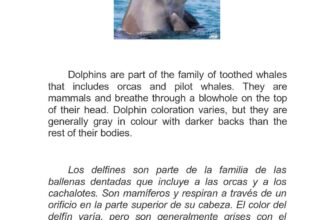 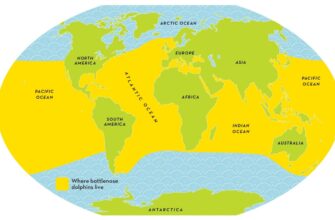 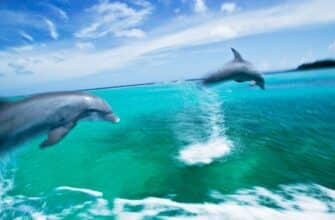 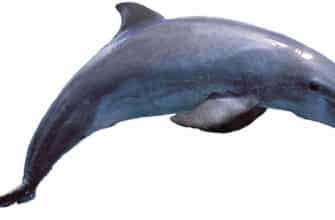 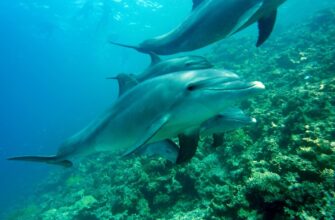